August 13, 2020 in Interactive, Uncategorized by Photon1 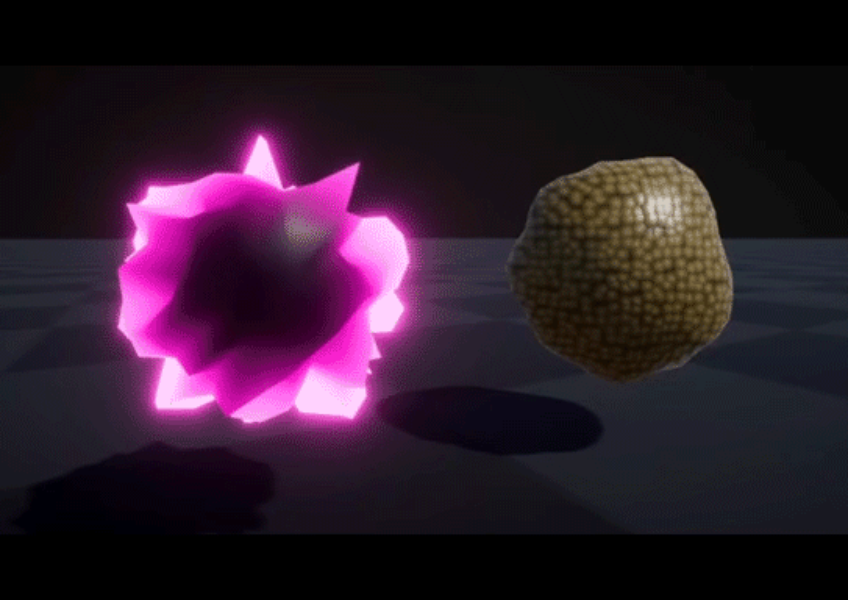 The shader graph is now available in Unity’s Universal Render Pipeline. I haven’t really had a chance to play with this new node based shader approach. I have never really programmed any shaders from scratch, mostly found some examples online for specific uses I had on a project. With this new node based approach I found it way easier to use and understand. Some of the UV nodes were difficult to grasp, but Unity has a lot of info online for help.

Within a short time I was able to make a cool map shader that allows me to extrude the map topology from a height map with only a shader and no programming…. pretty amazing. I was also able to make a couple cool animated VFX shaders. One is a pulsing purple orb that cold be used in many ways, and the other is a oscillating organic thing with a Voronoi noise pattern moving across it’s UV’s. All of these effects were really easy to put together having never touched shaders before. I’m excited for Unity to continue expanding the Shader Graph node collection in the future. I think seeing what this is capable of I’m looking forward to creating this map visual again inside of a augmented reality application. Having the world topology pop up on your table or floor would be really impressive. The height map I used is that of the Cleveland area if anyone is interested by the way.